Find the best new hotels in New Orleans, LA (Louisiana) - (NOLA), USA with all the newest accommodation that has opened recently over the last few years. 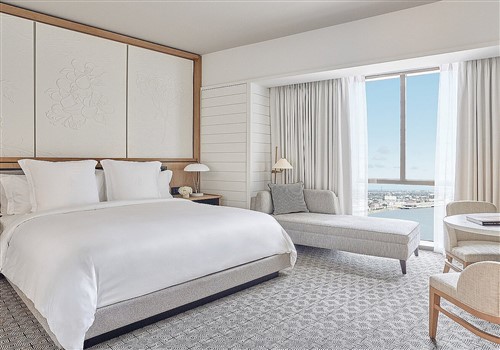 Opened on August 17, 2021, the Four Seasons is a new 5-star luxury hotel in New Orleans CBD housed in the former iconic building known as the World Trade Center New Orleans. Located on the banks of the Mississippi River, the hotel offers a total of 341 luxurious guest rooms and suites (as well as 92 private residences). The Four Seasons Hotel features two restaurants, a bar, luxury spa, a 5th floor resort-style pool and deck, and an observation deck on the 33rd/34th floors. Read more... 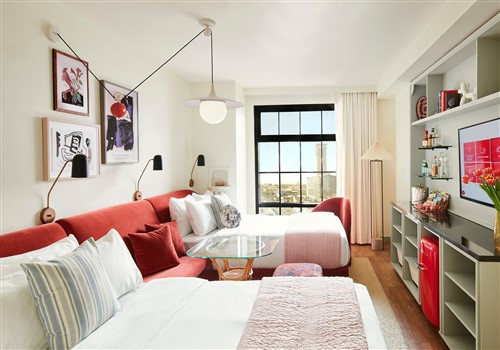 This new 4-star hotel in the Warehouse District of New Orleans was opened in August 2021. The hotel offers a total of 238 guest accommodations and features a rooftop swimming pool and bar, a fitness center, and an in-house restaurant. Read more... 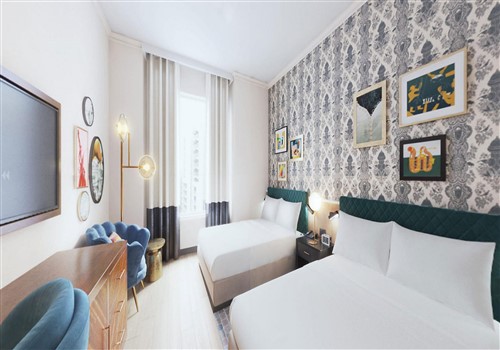 Hotel Indigo is a new hotel in New Orleans on the edge of the French Quarter due to open on March 1, 2022. The hotel offers a total of 143 guest rooms and suites and features the Common Interest restaurant and bar, 3 meeting rooms, and a fitness center. 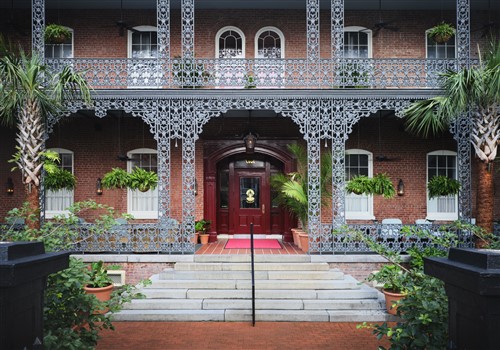 Hotel Saint Vincent is a recently opened new hotel in New Orleans, LA located in the Lower Garden District of the city. Housed in an historic building originally built in 1861, the property is now home to 75 modern, stylish guest rooms and suites and features an outdoor pool, and a choice of drinking and dining opportunities including the San Lorenzo Restaurant and the Elizabeth Street Café. Read more...

Springhill Suites Slidell opened in May 2021 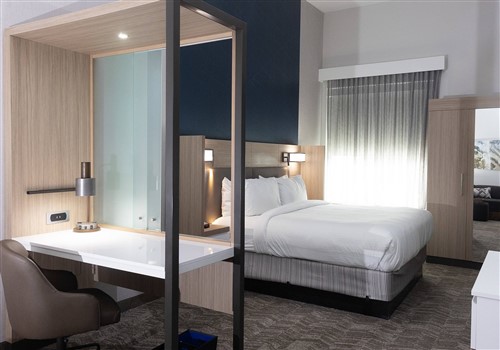 This new hotel in Slidell, LA (25 minutes drive away from New Orleans across Lake Pontchartrain) was opened in May by Marriott. The property is located off IH-10 close to nearby shops and restaurants at Fremaux Town Center and offers spacious accommodation in suites that have separate sleeping and living areas. Facilities at the hotel include an outdoor pool, a fitness center, and a 24-hour convenience shop. Read more... 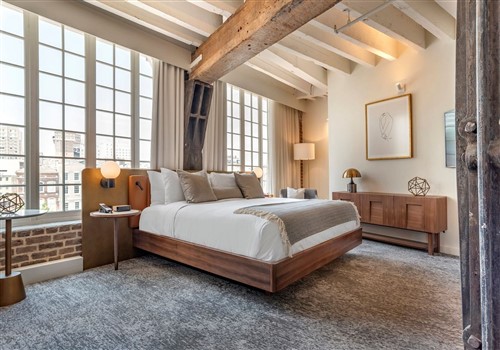 The ONE11 Hotel is a new luxury boutique hotel in the New Orleans French Quarter (Vieux Carré) opened in the winter and is the first new hotel in the area for over 50 years. This chic accommodation is located in a landmark building (formerly a sugarcane warehouse) and offers 83 guest accommodations over eight stories. This elegant hotel features an outdoor courtyard and fireplace, a pool, and a bistro and bar. Read more... 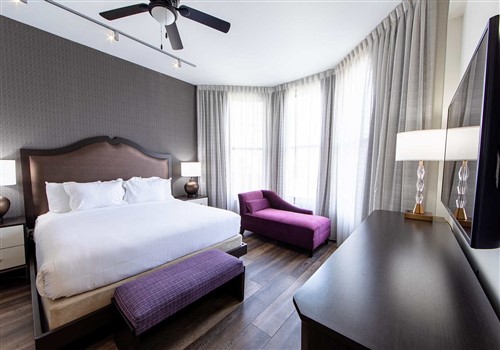 A new resort hotel in New Orleans, the Holiday Inn was opened by IHG in the last quarter of the year. Housed in a recently refurbished historic building (the oldest skyscraper in the city built in 1893), the property is located just one block away from the French Quarter. The family-friendly resort hotel features a rooftop pool and fitness room, and the Maritime Bar and Lounge. Read more... 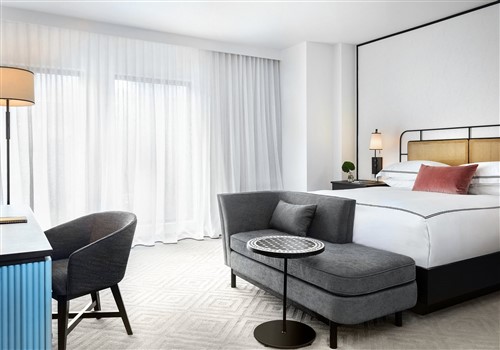 This new boutique hotel in downtown New Orleans was opened by IHG in early part of the year. Located in the central business district, the Kimpton Fontenot has spacious guest accommodations offering luxurious comfort. The hotel features the Peacock Room where you can enjoy craft cocktails from a 19th-century bar, and a café. Read more... 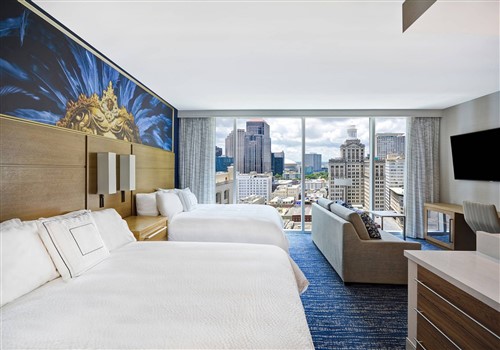 This newly built hotel in downtown New Orleans was opened by Marriott in the winter. The Residence Inn offers guests spacious accommodation in either studio rooms or one and two bedroom suites (with a fully equipped kitchen) so is ideal for longer stays or family groups. The hotel features the Grand Balcony (a covered balcony - the largest in the city), a lobby bar and a fitness center. Read more... 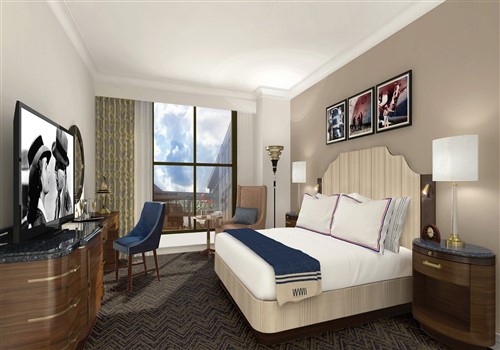 The Higgins Hotel is a new hotel in the New Orleans Art District opened towards the end of the year. This 4-star hotel is the official hotel of The National WWII Museum (which is adjacent to the property). Offering a total of 230 Art Deco inspired guest rooms and suites, the Higgins features the Café Normandie and Kilroy’s Bar & Lounge. Read more...